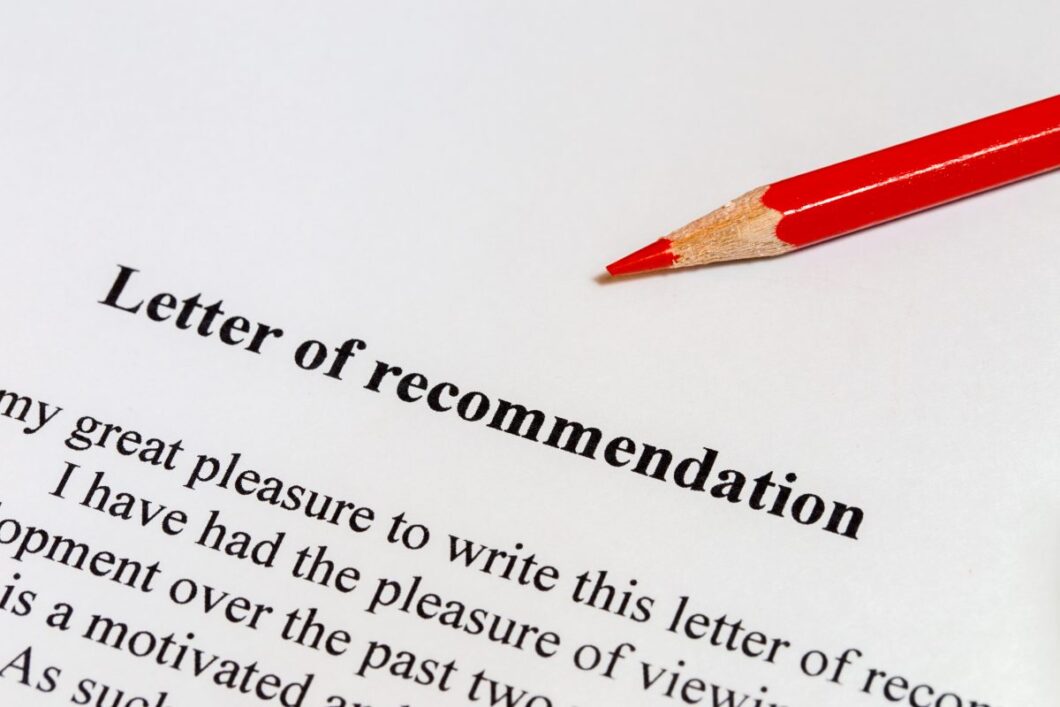 Recommendation letter is one of the influential parameter that carries considerable weightage as a part of your application package. When two applicants have a toe-to-toe match, then a well drafter letter of recommendation (LOR) can decide one’s fate.

The grad school admission process is a holistic approach. The admission committee does not only focus your CGPA, test scores rather they want to gain a sense of an applicant as a whole person. Since they do not meet the applicants in person while they evaluate their profile, the LOR, along with the statement of purpose (SOP), play a huge role in illuminating the applicant’s intellectual and personal qualities.

Whom should you ask for Recommendation Letter :

A person who knows you well academically and also have a clear picture about your research experience, skills and potential should write your LOR. Don’t rush to anyone, and ask for LOR to someone with whom you haven’t build a good rapport while you were in school.

You should have known your recommenders for at least six months to a year or s/he should be acquainted with you through some means e.g. you took courses with him/her, did some undergraduate project, your thesis supervisor or worked in his/her lab. If someone does not know you very well, there is a high chance that your recommender will not speak highly of you. In sum, you should only ask someone to write LOR for you if s/he :

Other than the thesis/research supervisor, most of the referees come up with a generic statement which eventually jeopardizes the possibility of the admission of the applicants. Rather, before writing any sort of statement, one must pinpoint the applicant’s best traits. Here is an example:

Suppose someone wrote: Sarah was a great student. She accomplished this. She also did this. She exceeded expectations.

Unfortunately, that doesn’t mean anything.

What means something is that she’s better, so for example,

Sarah was the best at creating financial models in her entire class. In fact, many times I would group Sarah with the associates because she was so much better than the rest of the analysts.

This is the fundamental aspect of a recommendation. How is the candidate better than other people.

Like “Resume” there are certain words that one should avoid while writing a LOR. Catchall terms like “hardworking”, “enthusiastic”, or “creative” don’t mean much. If you tell the admission committee that the applicant is hardworking, then tell them how did you find him hardworking.

So, avoid overly flowery language in your letter. Be as detailed as possible when describing your candidate, and always give concrete examples to emphasize the traits you mention. Here are some samples that you can follow:

Due to deadline pressure, I asked him to grow a pumpkin in just one month. As you know it takes over 100 days to grow a pumpkin, but over the weekend he devised a new method to accelerate their growth. On Monday morning I arrived to find not just a pumpkin but a steaming, flavorful pie.

Janet has taken only one class with me, but we have maintained contact through discussions in my office and on the squash court. She is an excellent student — she received an A in my class and was among the top two or three students in all facets of the course. She writes well, she is very analytical, she is articulate, and she is prepared. But the A hardly did justice to her performance in my class. A major component of this class was a local government simulation. Students played a variety of roles and dealt with issues given to them in the simulation textbook and by me, as simulation leader. We spent over three weeks of class time on this activity, and it allowed me to evaluate my students’ strengths and weaknesses in some depth. Janet did not simply succeed in this simulation; rather, she owned it. The simulation included a zoning/development problem that is intended to be virtually intractable given the assigned roles and other simulation constraints. Janet beat the simulation. Her proposals were innovative, but within the confines of the simulation rules. She developed a solution, built the necessary coalition, developed creative compromises, and worked through to the proposal’s enactment.

Competitive schools want to know the student’s research potential. If the referee is the research adviser, then s/he must report as follows:

Don’t just report the grade; put it in perspective. How many students got that grade or better? Did they do an exceptional job at something? Were they biased towards some aspect of your class? (For instance, in my programming languages course, some take much better to the theoretical aspects, while others prefer the systems work. The transcript won’t reveal this, but it’s extremely valuable information for a professor trying to decide whether or not to recruit a student.

Admission committee members are not just interested in academic achievement of the applicant, but they look for well-rounded individuals who can add value to the school through their versatility.

So as you write, think about how the applicant may be able to contribute to his/her new class in ways that aren’t obvious from the application materials. Does s/he have a great sense of humor? Is s/he a great listener, always willing to lend an ear or a helping hand? Details like these won’t be in an applicant’s resume, but they can really help the admissions team envision how she would contribute to their academic community.

A referee can’t get a student in, but s/he can make a student not get in. That is, there is only so much a referee can say to get a student admitted, but if the committee come to distrust the letter, the next student from that specific institution is going to have a much harder time getting in.

Disclaimer: No A.I. was used to generate any portion of this write up. 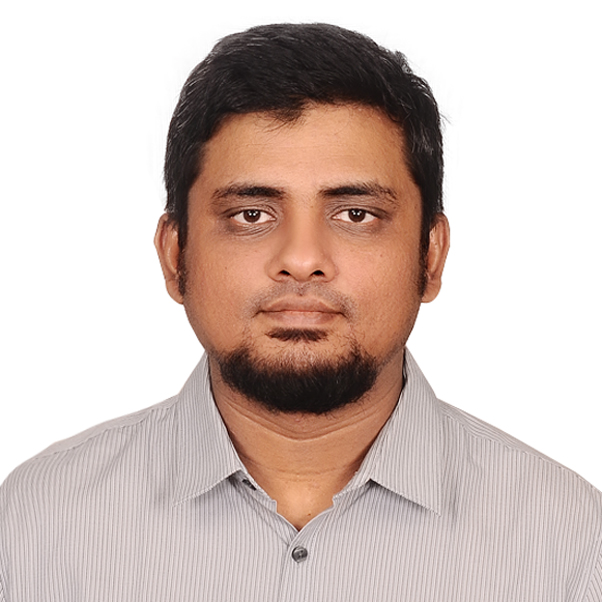 M Faisal Riyad is the founder of GradBunker. He is currently doing his Ph.D. in Mechanical Engineering at Arizona State University. His current research work lies in the field of additive manufacturing of metals and ceramics.